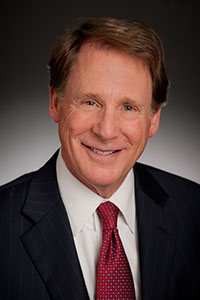 Before becoming chancellor, Duncan served in the Texas Legislature for more than two decades. He was elected to District 84 in the Texas House of Representatives in 1992. In 1996, he won a special election to the Texas Senate, where he served until