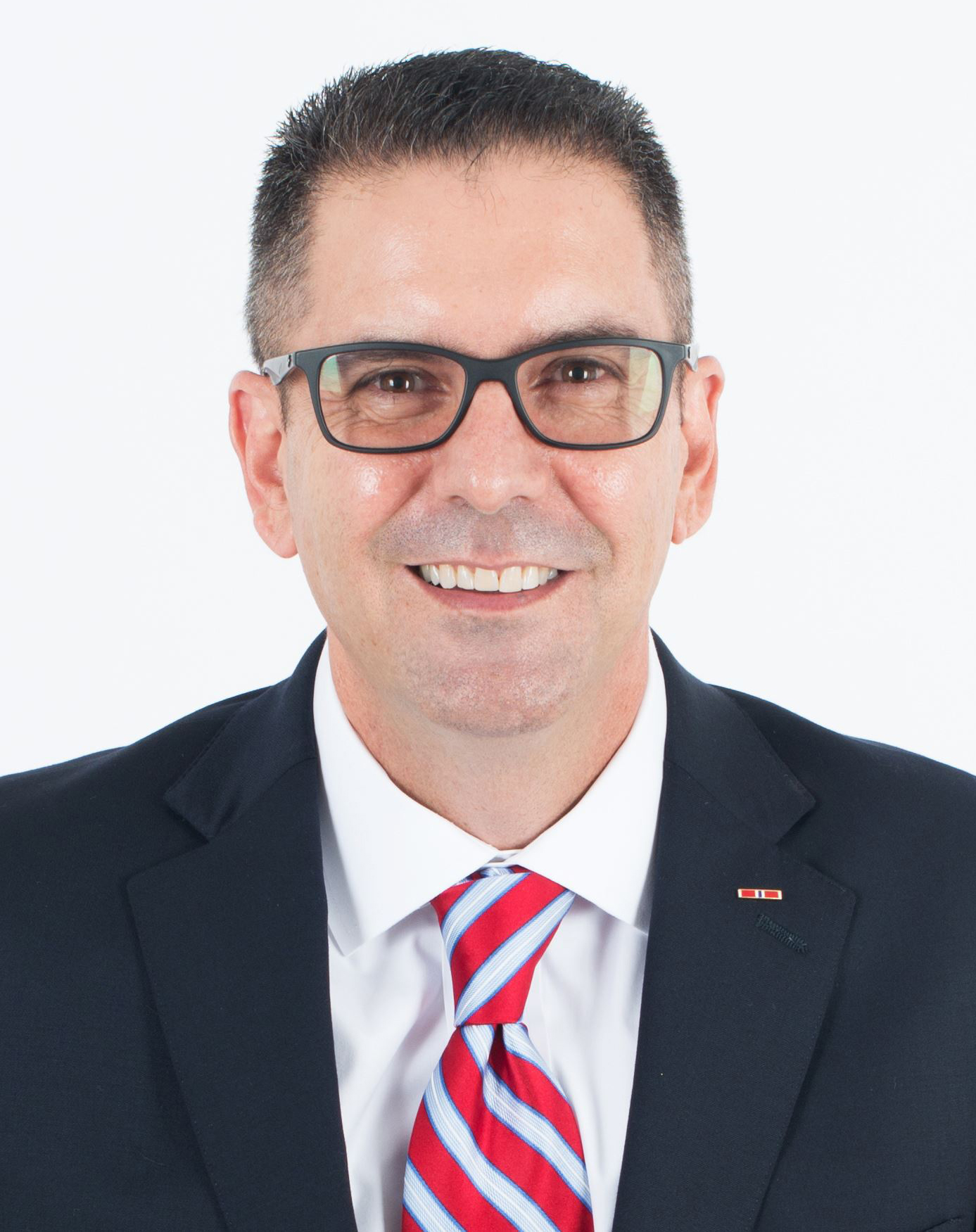 Jaime Tijerina of McAllen is judge of the 464th Judicial District Court, and is the former judge of the 93rd Judicial District Court and former deputy city attorney for the City of Mission. He also served as the judge of the 92nd Judicial District Court and was the elected Kenedy County Attorney for 12 years. He currently serves as a Lieutenant Colonel in the Army Reserves’ Judge Advocate General’s Corps and is a veteran of Iraq and Afghanistan. He is a member of the State Bar of Texas and the College of the State Bar, fellow of the Texas Bar Foundation and the Texas Prosecutor’s Society, and a former member and director of the Texas District & County Attorneys Association. Additionally, he is a board member of The University of Texas Rio Grande Valley Alumni Advisory Board and a former member of the Food Bank RGV Board of Directors. Tijerina received a Bachelor of Business Administration in finance from The University of Texas Pan American and a Juris Doctor degree from the Texas Southern University Thurgood Marshal School of Law.