Back to Texas Civil Commitment Office 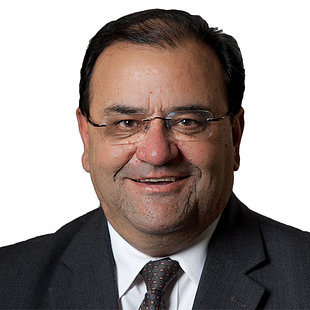 Jose Aliseda of Beeville is the district attorney for the 156th Judicial District, including Bee, Live Oak and McMullen counties and is former state representative of House District 35. He is a veteran of the United States Navy and previously served as a member of the Board of Pardons and Paroles and as Bee County Judge. He is a member of the State Bar of Texas and is former director of the Bee County Chamber of Commerce. Aliseda received a Bachelor of Arts and a Juris Doctor from the University of Texas at Austin.