Back to Auditor's Office, State 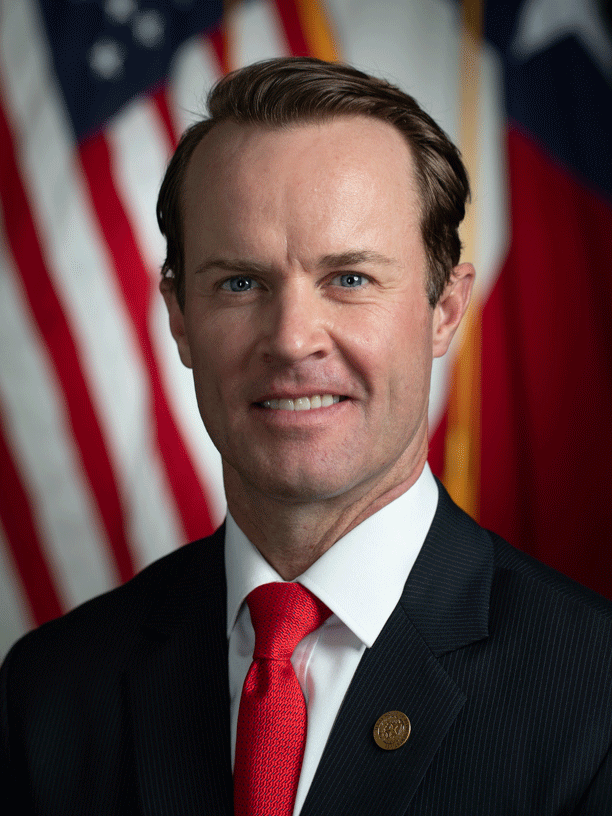