Back to Environmental Quality, Texas Commission On 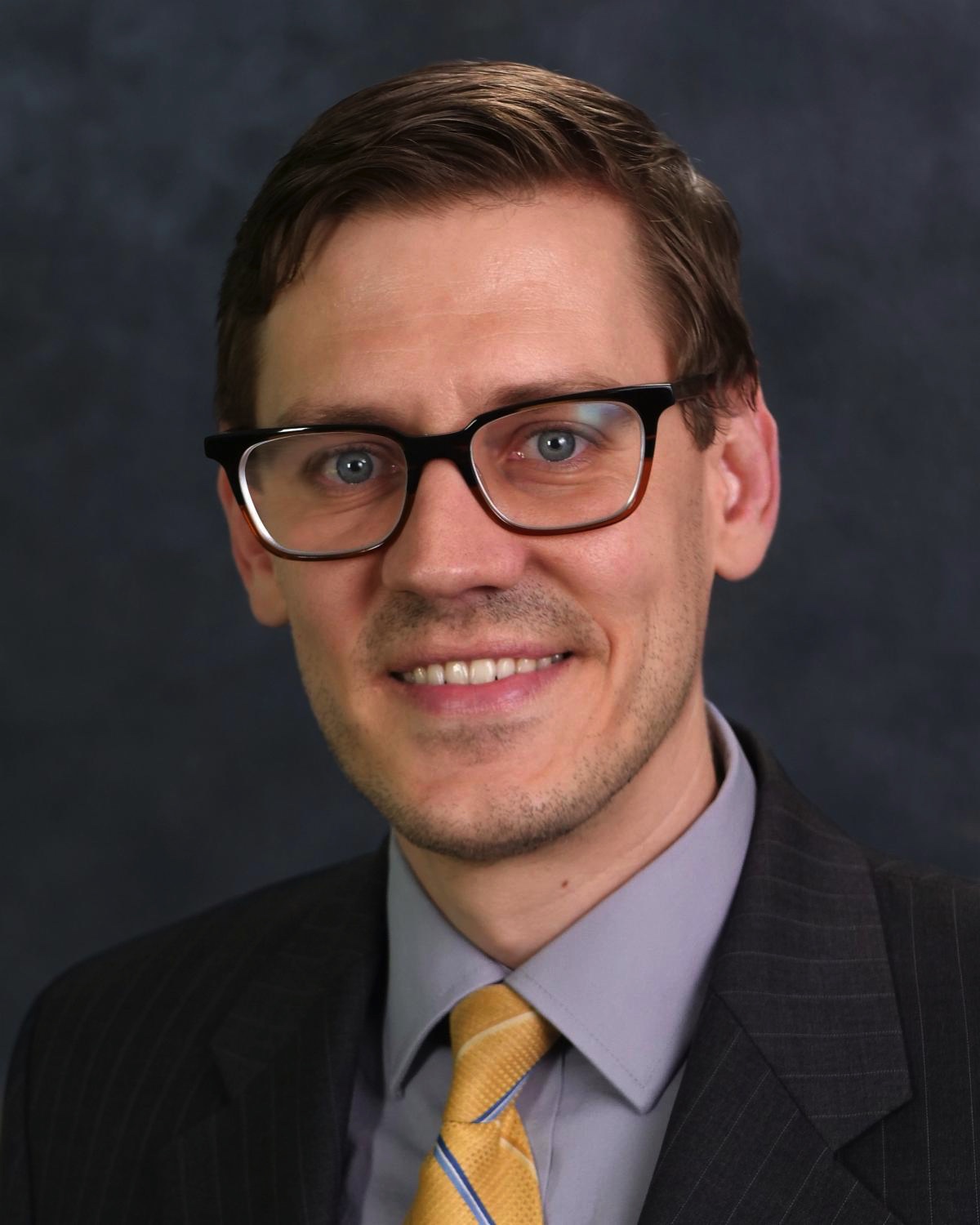 Robert “Bobby” Janecka of Austin is a policy advisor for the Office of the Governor. He previously served as manager of the radioactive materials section at TCEQ for over five years, and as a research analyst for the Texas Comptroller of Public Accounts. He is the State Liaison Officer to the United States Nuclear Regulatory Commission, former chair of the State of Texas Health Physics Society Legislative Committee, and a former board member and secretary for the Eugene McDermott Scholars Alumni Association. Janecka received a Bachelor of Arts in history and literature from The University of Texas at Dallas and a Master of International Affairs from the Texas A&M University George Bush School of Government and Public Service. Additionally, he completed the Governor’s Executive Development Program at The University of Texas at Austin L.B.J. School of Public Affairs.