Justice of the Peace
(Harris) 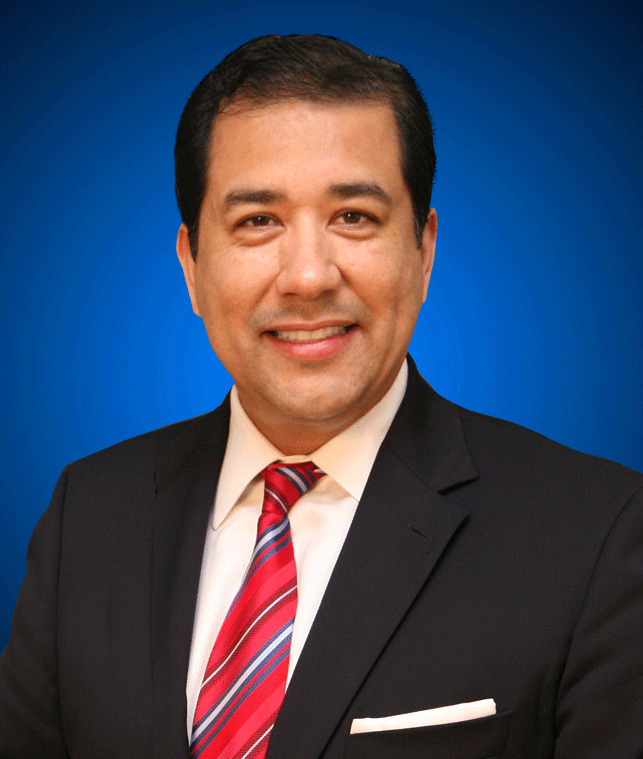 Judge Garcia was born and raised in Austin, Texas. Judge Garcia’s father was an emigrant from Mexico who became a United States citizen when Judge Garcia was 10 years old. This remains a very proud moment for the Garcia Family. Judge Garcia’s mother was born and raised in Austin, Texas.
Judge Garcia attended public schools and attended The University of Texas at Austin where he majored in Government and earned his Bachelor’s Degree. Upon graduation, Judge Garcia attended Thurgood Marshall School of Law where he earned his Juris Doctorate. Judge Garcia was the first member of his family to graduate from a University and obtain a professional license.
Judge Garcia began his legal career as a sole practitioner with offices in Austin, Dallas and Houston. Throughout his legal career, Judge Garcia has always been an aggressive advocate for his clients offering simple, effective solutions for complex and high stakes litigation. Judge Garcia has worked on cases ranging from traffic tickets, divorces, commercial litigation, criminal cases and serious personal injury cases. For over 28 years as a practicing Attorney, Judge Garcia has been a true general practitioner.
Judge Garcia is active in several community groups and civic clubs, including serving as legal counsel to LULAC Council 402. LULAC Council 402 is known as the “Education” Council and has awarded hundreds of thousands of dollars in scholarships to deserving Harris County area students. Assisting young students and working with children remains a passion of Judge Garcia.
Pct. 5, Pos. 1 is the largest Justice of the Peace Precinct in the State of Texas comprised of five Congressional districts. Those Congressional districts are: CD-2, CD-7, CD-9, CD-10 and CD-18. Judge Garcia ran as a first-time candidate against a 17-year incumbent in the 2020 Presidential election. Judge Garcia won with 51% of the vote and garnered 214, 542 votes.
Judge Garcia’s focus will be on providing 21st Century customer service to the citizens of Harris County through state-of-the-art technology and a highly experienced staff to deliver the best possible service in a timely and efficient manner.
2,400 years ago, Socrates aptly described the essential qualities of a good judge: “Four things belong to a judge: To hear courteously; to answer wisely; to consider soberly; and to decide impartially.” These words remain as true today as they were when Socrates first spoke them.
Judge Garcia will strive daily to employ these ideals.